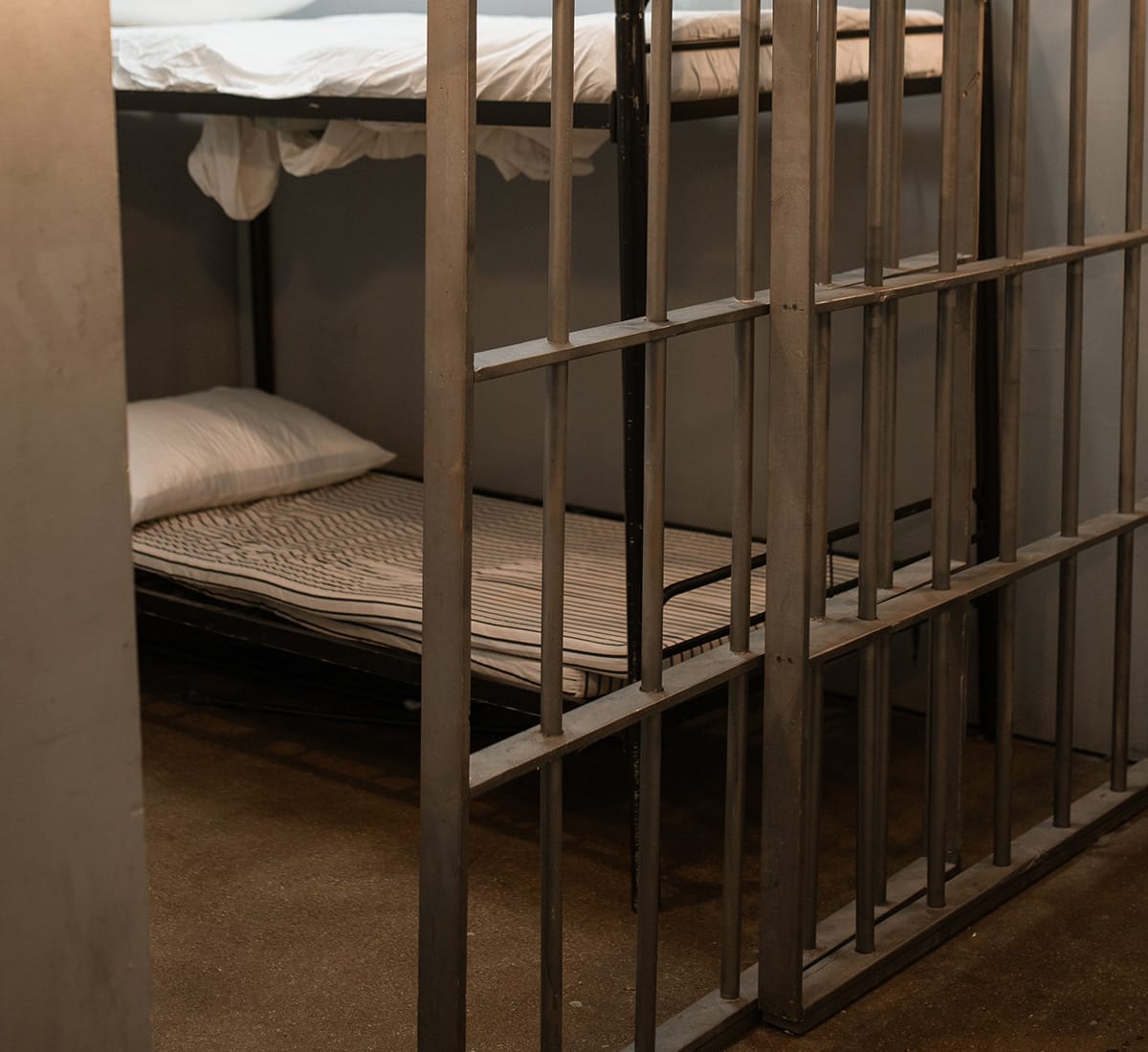 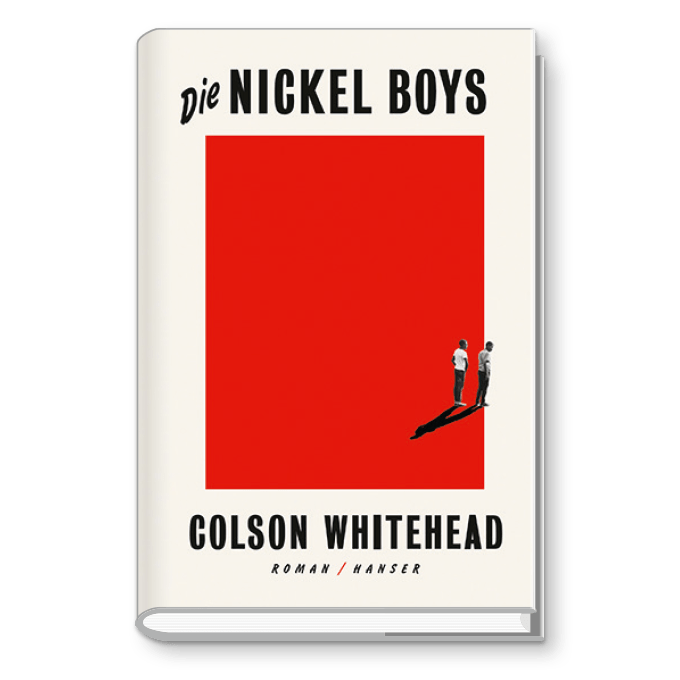 National book award and pulitzer price for „Underground Railroad“, are you famous Mr. Whitehead? And were you overwhelmed by this, did it change anything in your life?
I was in a good mood for a year – that was a nice change. It was hard to slide into my usual melancholy when so many nice things happened with the novel. For example, I was more patient while standing in a long line for groceries – suddenly it seemed like poor manners to complain about something like that. My good mood lasted for a year, and then the usual life irritations returned.

2. In Germany you got really well known with your last novel, „Underground Railroad“. The novel about slavery in America. Slavery sadly still exists in our times; did you want to make the reader aware of that? Is this novel not only a historic novel, but also a future warning all the same?
I was trying to tell a story, not educate people. We’ve had slavery ever since one person was able to exert their power over another. I assume we always will the oppressors and the oppressed, as human beings are hard-wired for cruelty.

3. You are a very inventive writer, you like using surrealistic or fantastic elements, as for example in „Underground Railroad“ or in „Zone One“, a zombie novel. Do you plan this all along, or does it just happen while writing?
I like different kinds of stories – realistic, fantastic, horrific, humorous. If I keep writing, I get to tell all sorts of stories. When I begin a new novel, I try to figure out what’s the best tool for the job in terms of narrator, protagonist, and tone. Sometimes you need to tell it straight, and sometimes you need a monster or a fantastic railroad.

4. I’ve loved reading „the colossus of New York“, could you explain what the city means to you?
If I could figure that out, I’d stop writing about my hometown, but I haven’t arrived there yet. It’s where I grew up, it shaped me, it is a source of inspiration – it’s also noisy, dirty, and full of a lot of annoying people. When I figure out what all that means, I’ll probably move.

5. What made you decide to become a writer – and, would you recommend it as a profession to young people, still, in times where reading is declared dying?
Is reading dying? It’s always been hard to be a writer. Did Homer even have paper? He had to remember all that stuff and keep it in his head. Edgar Allen Poe might have written a lot more books if they’d had Alcoholics Anonymous back then. Kafka could have used anti-depressants. Compared to that, I have it pretty easy. But I wouldn’t wish the writer’s life on anyone – it’s a drag, thinking up crap all the time. If I could handle a real job, I would.

6. What does you love most about writing, starting with a new project, or finishing it?
All the different stages have their pleasurable and miserable moments. Figuring out the story and characters, doing research, getting the words down, revising – they’re exhilarating and exhausting in equal measure. The most fun, perhaps, is when you look back on a day’s work and see that you came up with something totally surprising – when you sat down, you had a problem with some aspect, and then at some point after lunch you came up with the solution … but then of course you have to do it again the next day.

7. Your wife is a literary agent, so I expect your house being full of books from the cellar to the attic. Do your kids like reading, Mr. Whitehead?
We do have a lot of books – too many. My daughter is fourteen, and is now reading people like Celeste Ng and Karen Russell, which is a nice development. My five year old likes anything about space and robots.

8. Your new novel, „the Nickel Boys“ is a story about cruelty, ongoing abuse and absolute injustice inspired by horrific events that happened at the real-life Dozier School for Boys in Florida. About 100 boys died there over centuries…especially black boys.
As a reader I always wonder, how difficult it must be, to deeply dive into such a horror, how can you separate this from your private life?
It was very hard writing The Nickel Boys after The Underground Railroad. I usually write books with more jokes. The last six weeks of The Nickel Boys was very debilitating – following through on my tragic design for the story. I finished and basically watched TV and played video games for six weeks and stared off into space … and then got back to work revising. But yes, it was very miserable at times.

9. Probably you are going to travel a lot with your new novel, do you – can you write in those times, does it perhaps even inspire you? Or do you prefer your daily routine for being creative?
Prefer to be home for, say, a nine month stretch where all I have to do is work on my book, but life doesn’t always work out that day. I had to learn how to write on the road with The Nickel Boys – on trains and planes and in hotels. But it was either that, or not write at all, so it was not much of a choice in the end.

10. Here we go, question number ten: if you would get three wishes granted, what would it be?
Three wishes … hmm … world peace, a cure for cancer, and I wish I could go back and buy those hound’s-tooth pants I saw in Paris seven years ago. I went back to the store the next day and they were gone. They were so cool, and I’ve never seen anything like them since.